About the San Sebastián, Spain Program

The San Sebastián program is a USAC specialty program. Learn more about on-site program elements and the city itself below.

San Sebastián is nestled twelve miles from the French border at the foot of the deep green Pyrenees Mountains in the province of Gipuzkoa. It faces a gorgeous crescent-shaped bay bordered by beaches and a port. An ancient city largely destroyed in the nineteenth century, most of San Sebastián is quite modern, while the narrow streets of the Old Quarter preserve the flavor of days gone by.

San Sebastián’s spectacular natural setting and its culinary delights have made it a mecca for tourists looking for a beautiful vacation spot paired with wonderful food. You’ll find more Michelin-starred restaurants in San Sebastián than in any other city in Spain, but you don’t have to have a three-star meal in order to eat well. You can also enjoy the excellent and colorful pintxos (tapas) in many of the bars in the old quarter.

San Sebastián also enjoys a perfect location for traveling to other countries in Europe or for exploring Spain and the Basque Country. The city itself is easy to get around—many USAC students ride bikes or walk to classes—and has several beaches to enjoy. 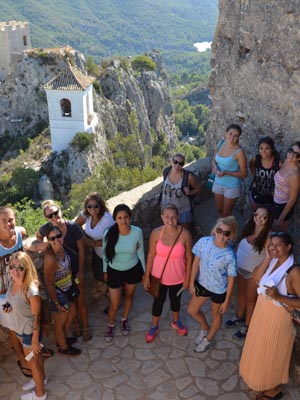 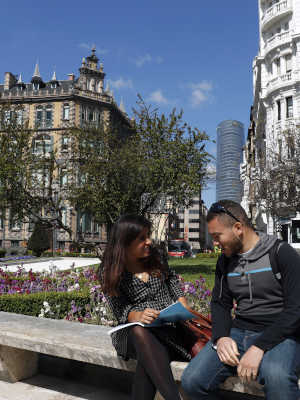 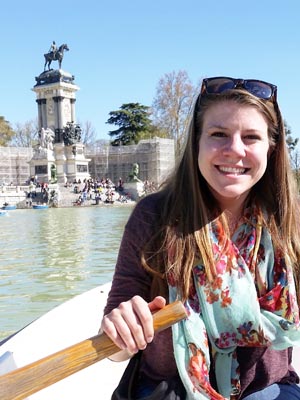 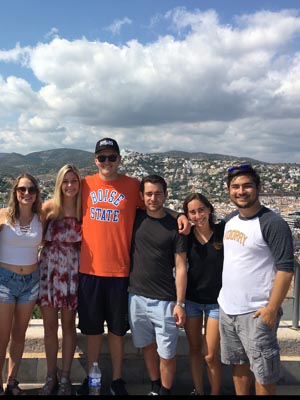