About the Verona, Italy Program

The Verona program is a USAC specialty program. Learn more about on-site program elements and the city itself below.

Verona is a medium-sized city located near Venice, Milan, Lake Garda, and the borders of Switzerland, Austria, and Slovenia. Verona has a rich history spanning from the ancient Romans, to Shakespeare, to modern artistic and cultural vibrancy. Three of Shakespeare's plays are set in Verona: Romeo and Juliet, the Two Gentlemen of Verona, and the Taming of the Shrew. The arena in Piazza Bra, a magnificient ancient amphitheater built by the Romans in the first century, is the heart of the city and is still in active use today, hosting concerts, operas, and theater performances. Verona was awarded UNESCO World Heritage Site status in 2000 for its urban structure and architecture. The city straddles the beautiful Adige River in the Veneto region in northern Italy. It is the second largest city in the region and the third of northeast Italy. It is one of the main destinations in northern Italy, owing to its artistic heritage, several annual fairs, shows, and operas.

AACUPI--Association of American Colleges and Universities in Italy 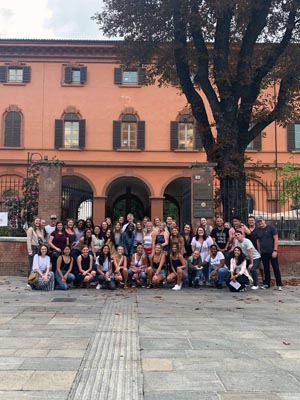 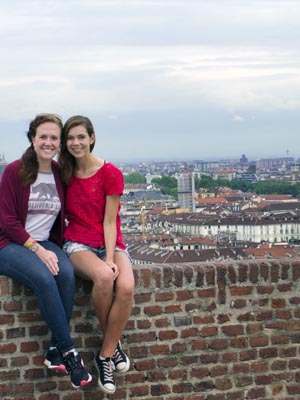 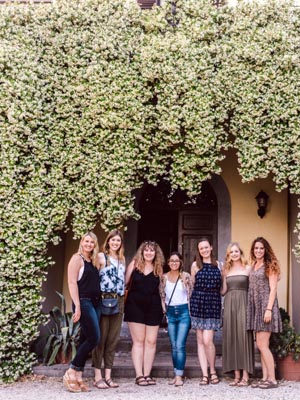