The University of Brighton has an enrollment of more than 22,000 students on its campuses in Brighton, Falmer and Eastbourne. The university attracts not only British students but also students from around the world.

Most classes are held on the Falmer or Moulsecoomb sites, just a short bus or train ride away from the student residence halls. The campus lies between Brighton and the historic old hill town of Lewes. Both can be reached by frequent bus and train services which run directly from the campus. The main train station is in close proximity to the Falmer campus, making downtown Brighton a mere eight-minute train ride away. The Falmer campus has a newly built sports centre equipped with studio space, gymnasium, cafe, fitness suite, dance studio tennis courts and football and rugby pitches. 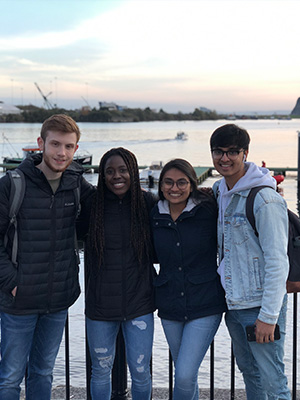 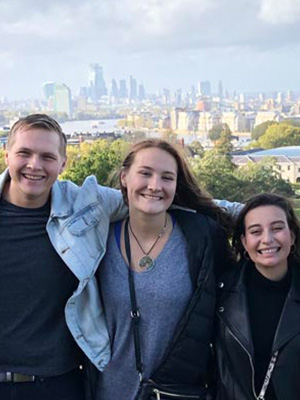 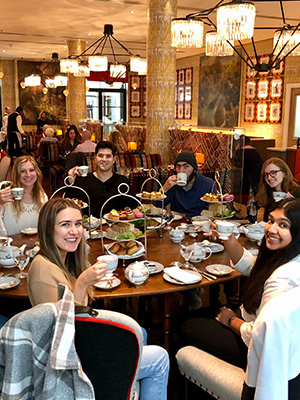