Due to the global health crisis, we are offering our Global Perspectives online courses and virtual internships for Fall 2020. Our new Spring Accelerated Program is also accepting applications. Learn more about these programs, including deadlines, program fees and more.

Why Study in Gwangju?

Live and study in Gwangju, the sixth largest city in one of the most rapidly developing nations in East Asia, to fully enjoy the beautiful natural habitat, delicious cuisine, and rich artistic history of southwestern Korea. An hour and a half by bullet train south of Seoul, it's in the middle of South Jeolla province and is one of the most historically significant areas in the region. Gwangju was established as a city in 57 BC and is the birthplace of the modern democratic movement in Korea. During the period of Japanese rule, students in Gwangju ignited one of the major nationwide uprisings of the colonial period. Fifty years later, Gwangju was the site of the May 18 Democratic Uprising against the then-military dictatorship. It’s now home of the Square of Democracy and National Cemetery that commemorates the 518 uprising. 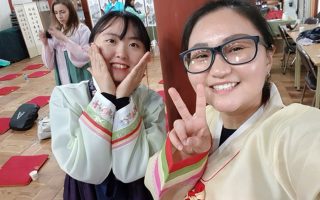 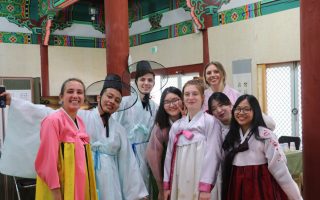 Seoul or Gwangju – Which USAC Korea Program Will You Choose? 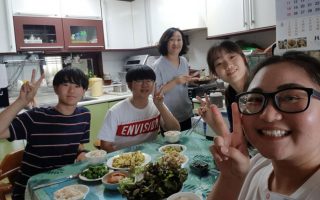 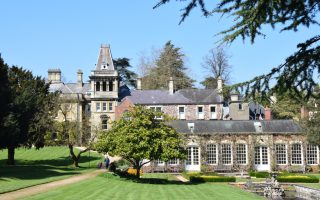 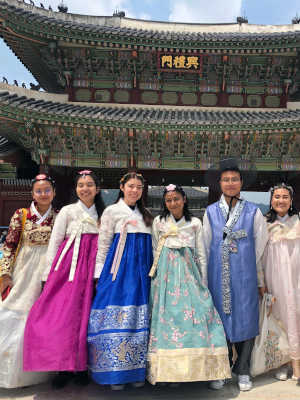