The Netherlands is one of the world's most prosperous countries due to its advanced industries, agriculture, role in world trade, and its large reserves of natural gas. It is a very international country with many of the Dutch speaking at least two foreign languages including English. It has one of the youngest populations in the European Union, and there are 16 million bicycles in the country—roughly one for each person.

The Netherlands means “the low lands” because a quarter of its surface area is below sea level and would be underwater if not for its dikes and dams; “God made the world, but the Dutch made the Netherlands.” The climate is very temperate given its proximity to the sea and the warm North Atlantic Gulf Stream; however, the weather can be very unpredictable with mild winters and cool summers. 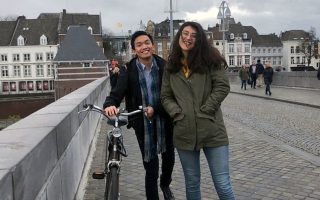 4 Reasons to Study Abroad in Maastricht, The Netherlands 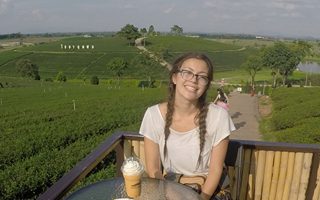 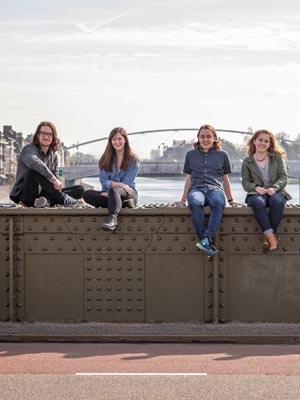 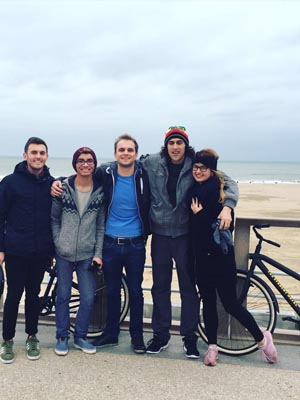