Scotland is one of the four constituent countries that make up the United Kingdom. It occupies the northern third of the island of Great Britain. The Kingdom of Scotland was an independent state until May 1, 1707, when the Acts of Union, despite widespread protest across Scotland, resulted in a union with England to create the Kingdom of Great Britain. The continued independence of Scots Law, the Scottish Education System, and the Church of Scotland have all contributed to the continuation of Scottish culture and Scottish national identity. 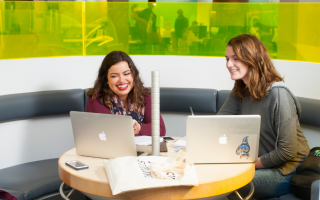 Discover Scottish Culture Through Courses, Activities, and Internships This Summer in Stirling, Scotland 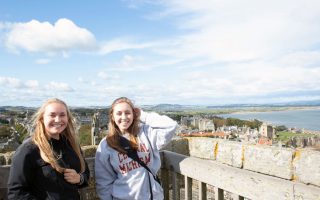 St. Andrews or Stirling? Choose Your Study Abroad in Scotland 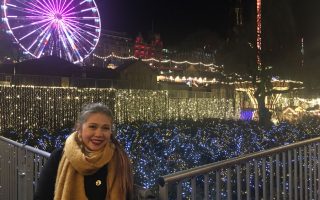 How to Survive a Semester Abroad 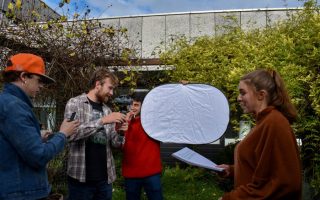 How to Time Manage Your Study Abroad 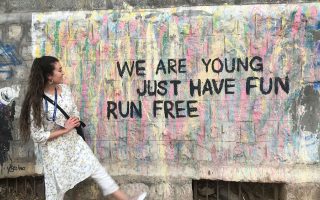 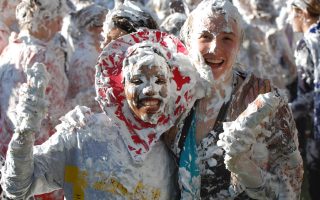 How to Prepare for Study Abroad in Scotland 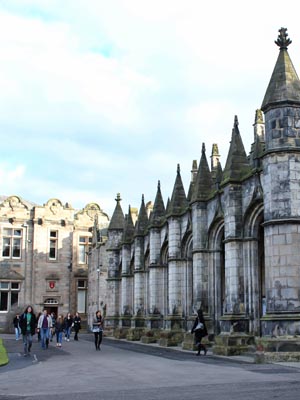 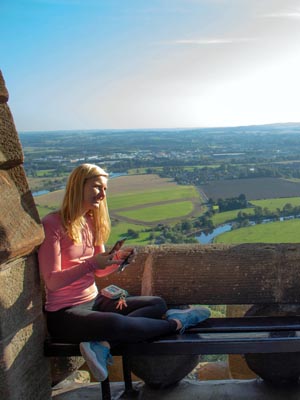