Nestled along the Atlantic Coast between Argentina and Brazil lies the second-smallest country in South America, Uruguay. However, don't let its size fool you, Uruguay is in the midst of an economic boom that is attracting visitors, residents and students from across the world.

Known for its stable democracy, Uruguay has avoided corruption over the last three decades and instead celebrates its reputation of being an oasis of peace. Lonely Planet calls Uruguay "progressive, stable, safe, and culturally sophisticated." The country is home to an estimated 3.24 million people and stretches 68,000 square miles. You'll find 416 miles of pristine beaches along the Atlantic coast, and flatlands in the south that merge into the highlands of southern Brazil.

Uruguay provides a variety of "non-touristy" experiences including cow-and-gaucho traffic jams on dirt roads and strolling with mate-toting locals along the beachfront. With no shortage of things to do, one of Uruguay's most celebrated activities includes Carnaval, which can last up to 40 days. While Montevideo is a large cosmopolitan city that can keep you busy for months on end, it pays to go outside the city to catch the wildlife along the Atlantic coast, check out the hot springs up the Río Uruguay, and horseback ride through the vast open lands.

In 2013 The Economist named Uruguay the "country of the year" for its social development and high ranking for personal rights, tolerance, and inclusion issues. The quality of life in Uruguay is among the highest in Latin America. Add to that a consistent subtropical climate with temperatures ranging from 42-50° F in winter and 62-73° C in summer in Montevideo, and you have yourself an ideal place to study abroad in South America. 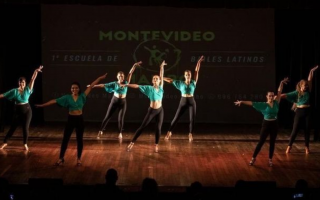 How International Studies Has Impacted Me As A Woman 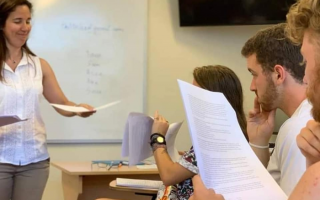 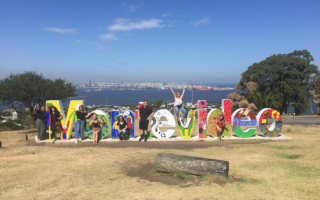 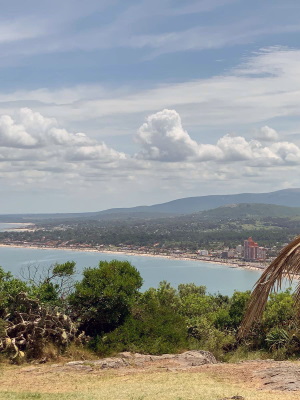