Costa Rica is well known for its peaceful lifestyle, egalitarian society, stable government, excellent medical care, and extraordinary natural beauty. Costa Rica abolished its military in 1949, consequently, it has been able to redirect its resources toward the development of its educational system and infrastructure. As a result, today Costa Rica is proud of its healthcare system, political stability, and literacy rate of more than 96% making it the most literate population in Central America.

The geography of Costa Rica displays a stunning panorama of nature, which includes the Caribbean and Pacific coasts, mountains that soar to 12,000 feet, lush rain forests, and smoking volcanoes. Costa Rica has been a forerunner in the development of national parks and in the preservation of wildlife. More than half the country is forested. In its reserves you can see more species of birds than are found in the U.S. and Canada combined, many colorful kinds of butterflies, abundant native wildlife, and saltwater fish and mollusks. These factors, combined with ever expanding nature reserves, have made Costa Rica a favorite destination for ecologically oriented tourism from around the world. 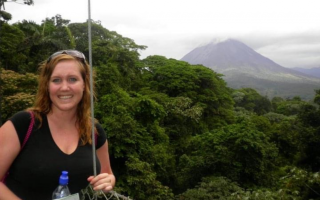 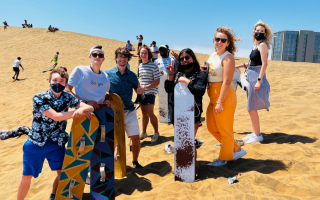 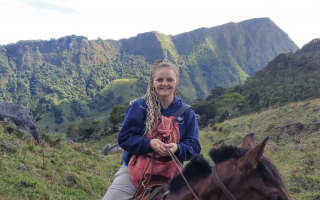 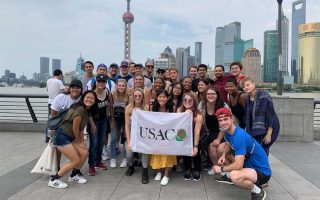 Short On Time? Study Abroad on a 2022 Spring Accelerated Program 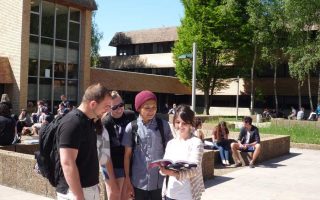 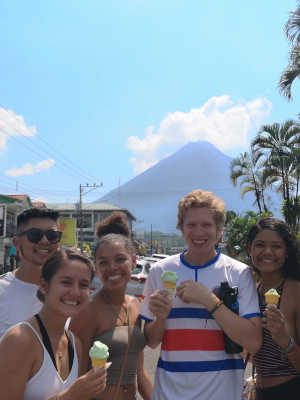 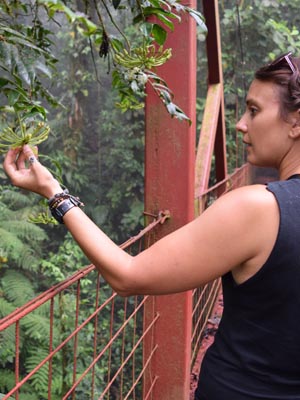